Mark and Coach Snyder discuss: The Last Dance, Coach Snyder’s career, a look back at players he’s coached, the Seattle scene and coping with the current state of life. 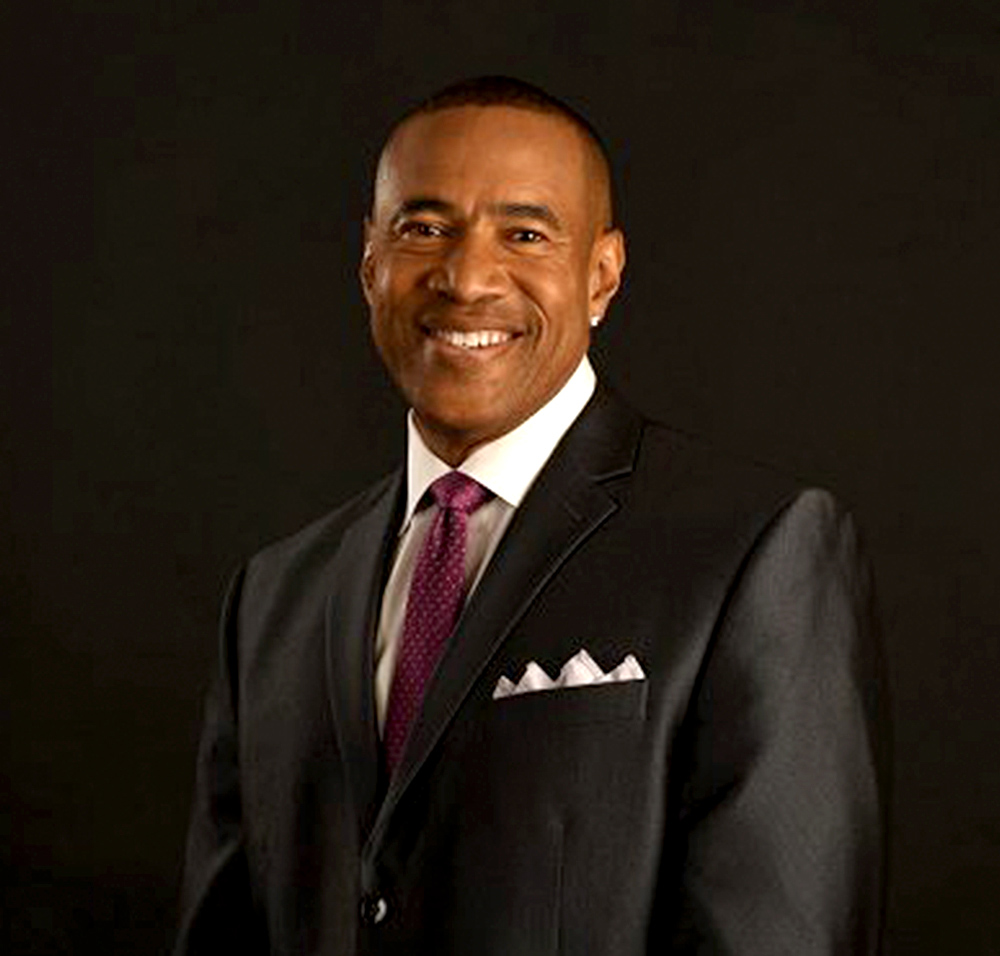 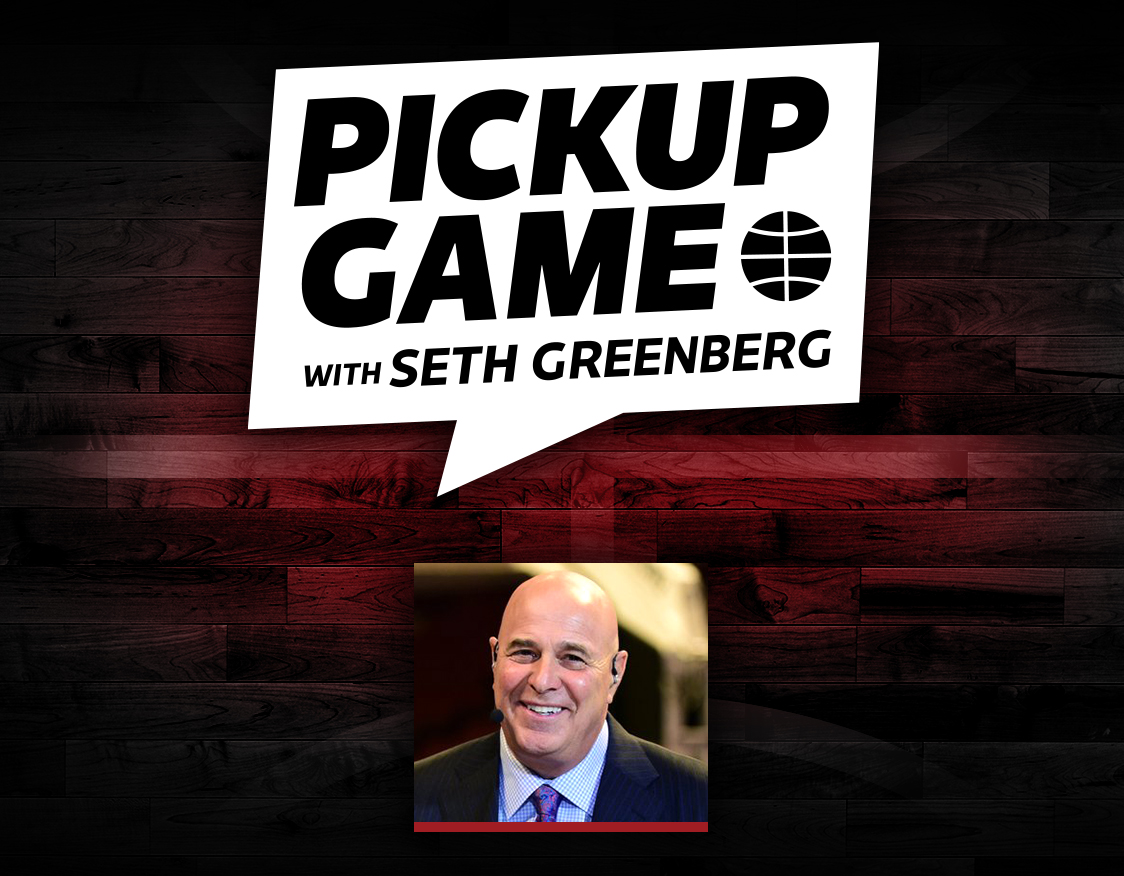 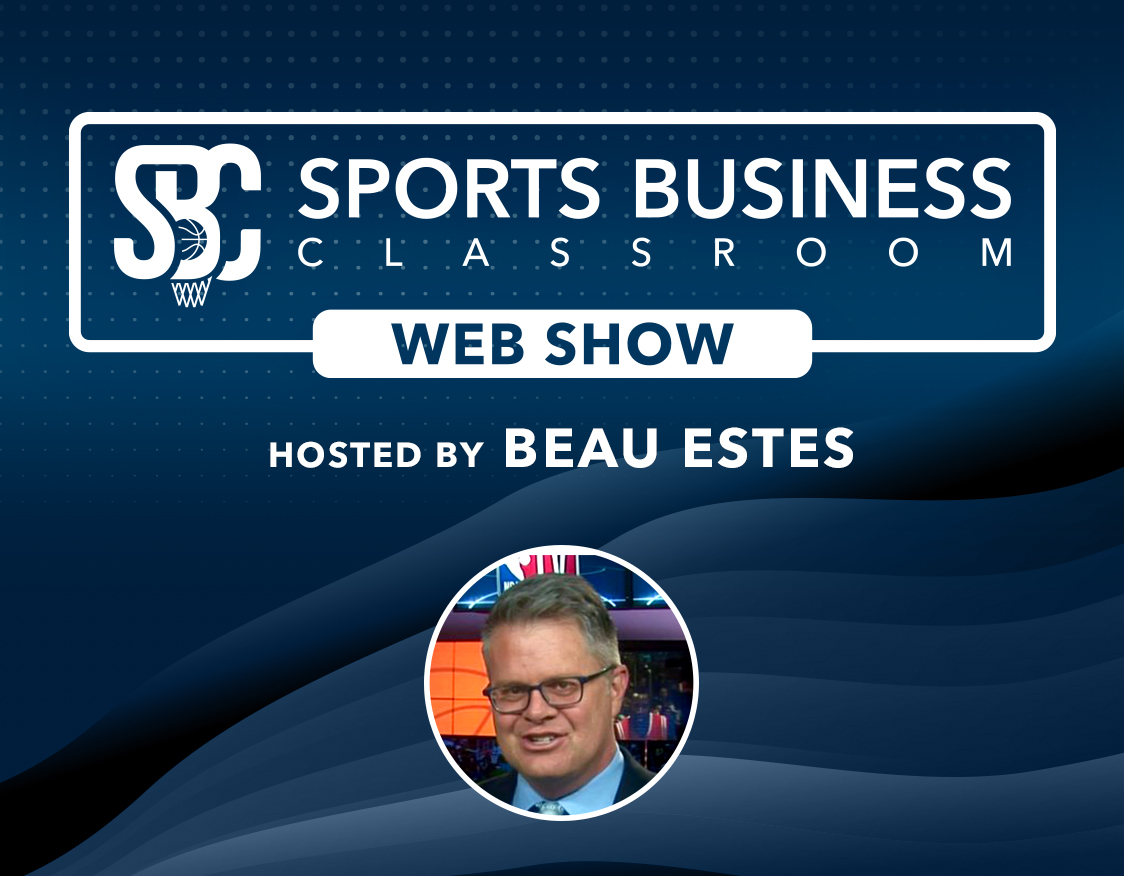