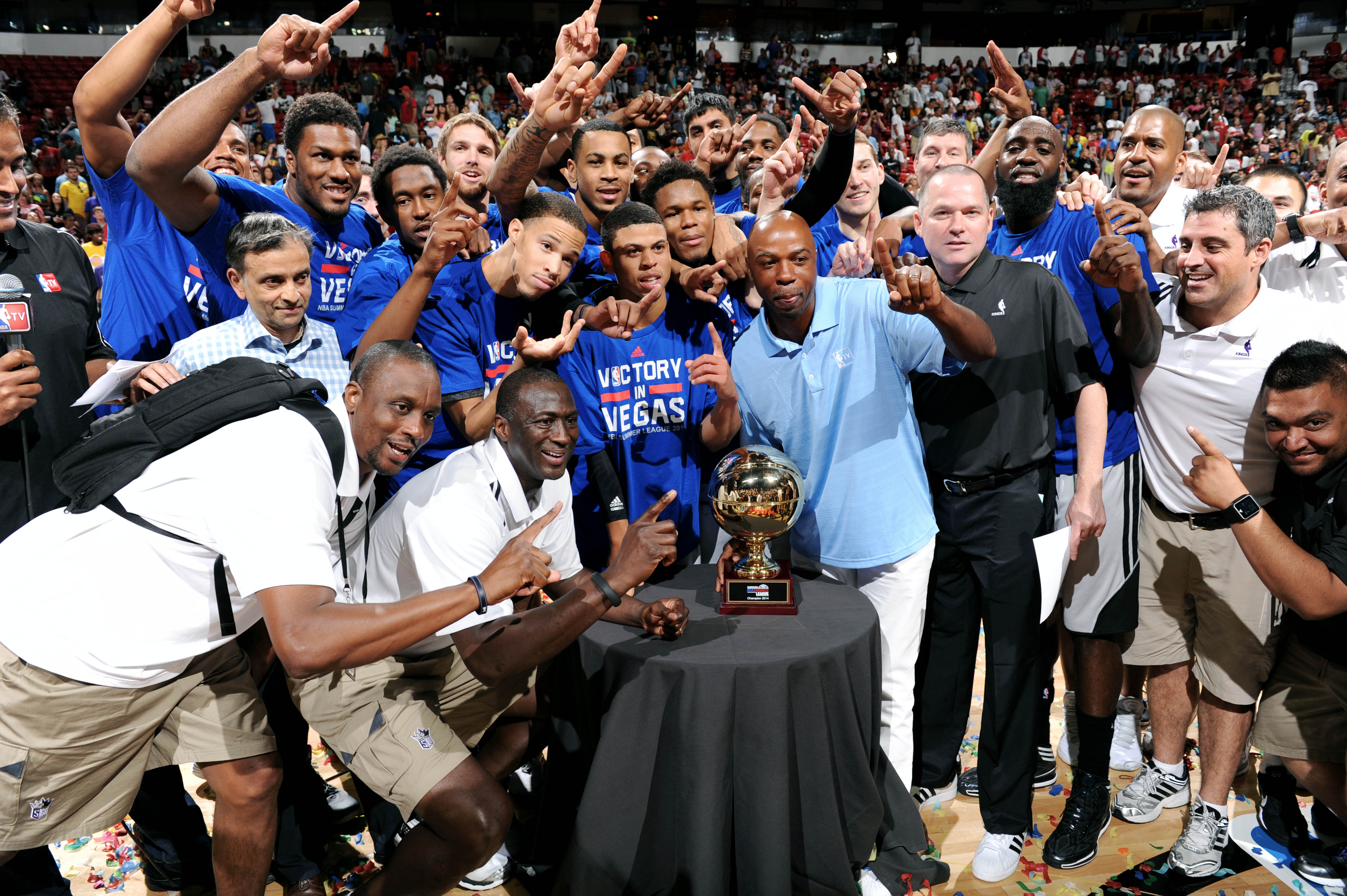 This year’s 11-day event, featuring 24 teams, concluded on Monday, July 21, with the Sacramento Kings winning the Samsung NBA Summer League Championship.  All 67 games were played at the COX Pavilion and Thomas & Mack Center on the campus of the University of Nevada Las Vegas.  A record 513 media were credentialed throughout the event.