Skip to content
How U.S. Soccer Digitally Tracks The “Training Load” On Every Player 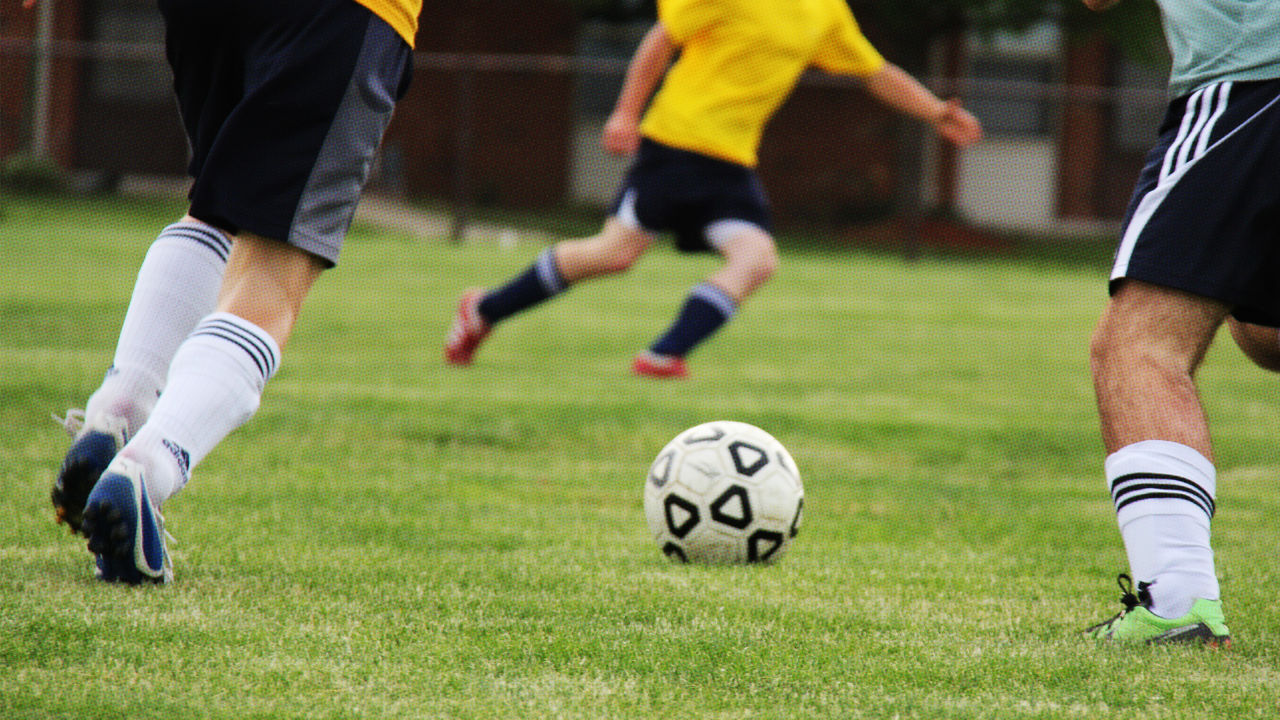 Until recently, U.S. Soccer kept track of its athletes’ workouts by using team staffers to actually record heart rate and other vital workout data into spreadsheets. But with its Team 2 system, Polar Technology has changed all that. Since pairing with U.S. Soccer as its official heart rate monitor provider, Polar has pushed soccer analytics to a whole new level of accessibility in near real time that enables customizable individualization of every player’s workout.

Using a Bluetooth heart rate monitor operating off of a strap around each player’s chest, the unit broadcasts vital heart rate information to receiving equipment, such that coaches and staff can monitor each player’s physiological response to every drill in practice. With that, a coach can determine anything from whether or not a player is properly hydrated, to each player’s individual load.

“Heart rate is our bread and butter,” explains Simonsen. “That’s the beginning of everything. Once we have heart rate, what we want to do is test the athletes to get more pieces of information. For example, one is figure out what anaerobic threshold is. We want to figure out what their VO2 is. Once we have these data points, it essentially customizes the system to that particular athlete. We’re able to measure the athletes against themselves. We’re not necessarily using averages against the whole team.”

Once Team 2 gathers its data points, the system employs a variety of mathematical algorithms to compute more advanced data. The most simple is calories for burn rate. Essentially, the athletes’ height, age, weight, VO2, resting heart rate, and duration intensity of the workout are combined to measure exertion. But that’s only the beginning.

“The most important piece of information that we have in our system is what we call ‘training load,’ says Simonsen. “Essentially what it is, it’s a duration-intensity calculation that helps the coaches quantify work. What I mean by that is we’ll take the athlete’s personal data set, age, height, weight, max heart rate, resting heart rate, all of those data points to measure ‘load.’ You got a guy that’s 6’5″ and 185 lbs. You got a guy that’s 5’6″ and 135 lbs. If they do the same drill set, there’s obviously going to be a different physiological response to the person who’s carrying more body weight than not. It’s just more mass that they’re dealing with. That is really what’s the key use.”

The third measure, however, differs in its application. While the first two algorithms are responsible for quantifying physiological response to drills while performing, the final metric displays recovery data crucial for optimizing training sessions.

And the data is readily available for practical use. While the stream is not quite real time, it’s damn close.

“It is as real time as we can get. Essentially, if we imagine an athlete 100 meters away, the duration of time it goes from the transmitter to the base station of the computer, we’re talking under seconds. It’s as live as we can possibly get it. It’s not as live as the EKG company connected to the ones at the hospital, but we’re within a handful of milliseconds of that.”

Polar has over 400 Team 2 units placed nationwide, including partnerships with NFL, MLB, MLS, NBA, and NHL teams, in addition to every Division I and III NCAA program in the country. They work with fire and sheriff’s departments and even the Navy SEALs. Internationally speaking, Polar works with various U.S. Olympic teams as well as U.S. Soccer.

Soccer, however, proved a unique challenge. The U.S. Men’s National Team is comprised of individuals who play professionally all over the world and come together to play for a team with which they have relatively little to adjust. Because of that, coaches must hustle to determine each player’s health and fitness.

“When they start camp, there are so many questions that coaches have to come to conclusions about really quick, and even at that upper level, players may not be on their best team or the post or they’re coming back from injury. When they run similar packages or similar events, they can look at the data and go backwards in time and say, ‘Okay, when player A arrived last month and we ran this test, this is what his data looked like.’ They can look for difference again because if the data changes up or down, it may be a sign of improving or he’s not as fit. That helps them make decisions on how to manage the players.”

And while the measures themselves aren’t new by any stretch, the accessibility of Polar’s Team 2 system enables more informed coaching decisions in the moment.

The Future Of Training Load Metrics

Looking forward, Polar hopes to piggyback onto the player tracking bandwagon popular in just about every professional league now. Michael Valentino, director of sports performance and education at Polar, anticipates a GPS component on the next generation unit that will allow coaches and players alike to track each player’s every move.

“We’re hoping it will have a GPS component, which has become a very big data point over probably the past four years or less, speed, distance, cadence. We also look at what else do our products need to incorporate to offer a more full experience as far as what coaches are looking for. We know that’s where we need to be.”

As in every sport, however, there are holdouts, old-school types who rely on the eye test and a lifetime of experience to inform their decisions–and often nothing more than a couple of rudimentary measures of performance. But Valentino is optimistic about Polar’s growth within soccer.

“Once coaches know someone has the upper hand with whatever it may be, they’re looking to incorporate it into their own program. The old-school coach from five years ago said, ‘I don’t know if I really believe in it,’ now is saying, ‘It’s not that I don’t believe in it. Who am I going to go down that path with? What company am I going to partner up with?'”

At this point, Polar has its finger squarely on the industry’s pulse.