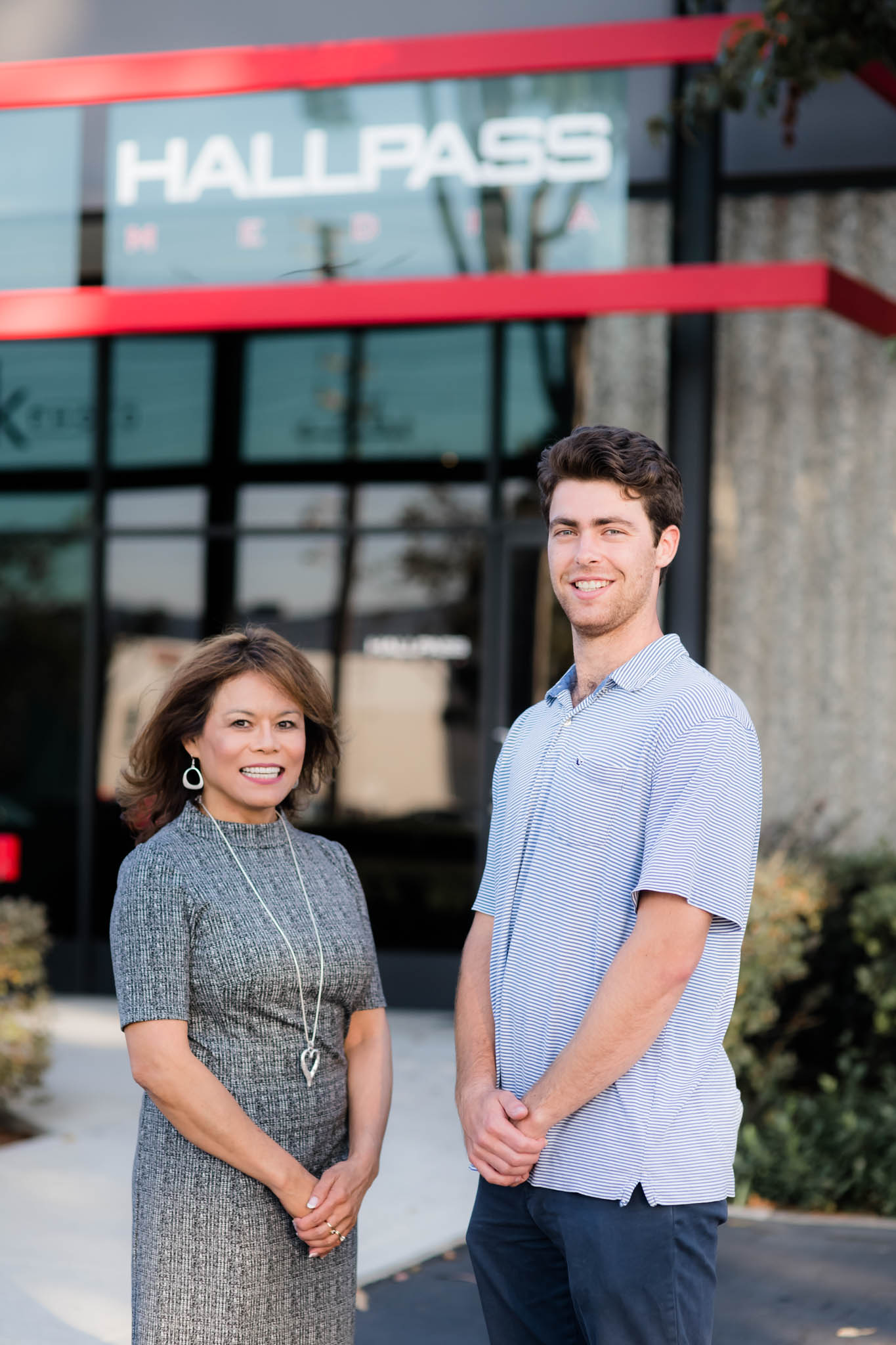 We are excited to welcome two fresh faces to the HallPass Media team!

Tucker Corrigan is a recent Goucher College graduate who has worked with us at the NBA Summer League the last 2 years.  The Business Management major has assisted with in-arena operations and transportation at Summer League.  Tucker is a former Division III lacrosse player who grew up in Connecticut.

Diana Colby was born in Manila, Philippines, and moved to California when she was six years old. She and Clark Colby have three children. They have lived in Mexico City, Mexico, and Toronto, Canada. Diana and her spouse recently moved back to Irvine, California. She formerly worked with multiple organizations including serving as President of Newcomers Club, Board member of American Benevolent Society, Honorary Member of the American Chamber of Commerce (MX City), Asian Women’s Club, leader with Girl Scouts, and also served on the PTA Board of the American School Foundation.