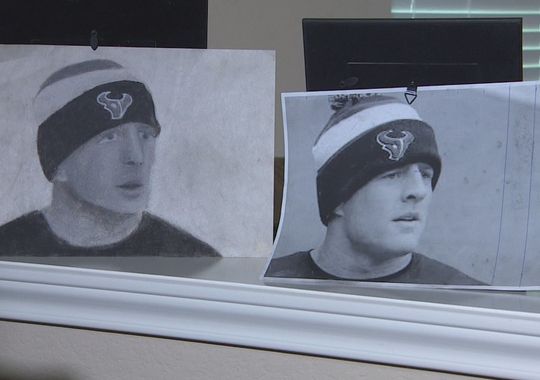 Previous Lott IMPACT Trophy winners J.J. Watt, Jerry Hughes, and Anthony Barr are not only impressing on the field, but also off the field. Each of these players has taken pride in being involved in the community and listed below is some of their work.

2013 Lott IMPACT Trophy Winner Anthony Barr returned to Los Angeles to host his first youth football camp at his alma mater. Barr is impressing yet again, just this time his hard work is in the community.
For more on Barr’s camp: Anthony Barr Returns Home to Host Youth Camp