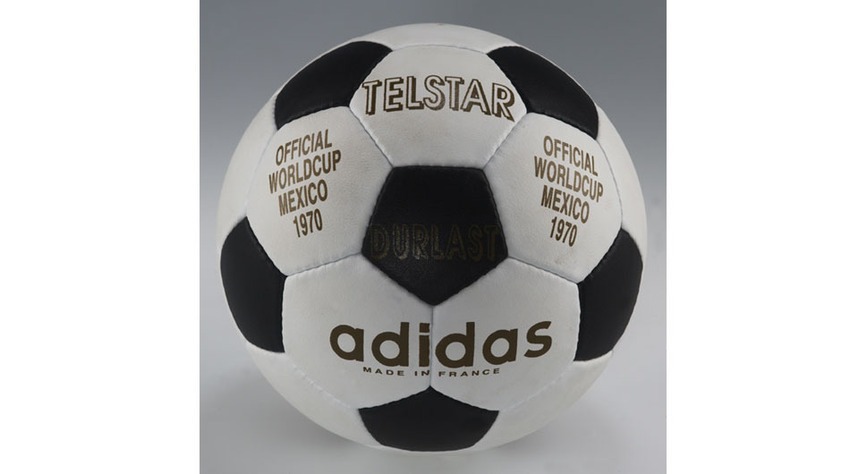 As soccer fans around the globe gear up to take in the World Cup on Thursday, a number of companies are using the event to push their tech-focused efforts into the spotlight.

But long before the Twitter World Cup hashtag campaigns and Google Maps’ virtual tours of the playing fields, for years Adidas, one of the oldest sports wear brands around, has been quietly advancing the technology behind one of the most important components of the event: the ball.

“We’ve been at the forefront of every major soccer innovation for nearly 90 years and the World Cup has featured Adidas for more than half a century,” said Ernesto Bruce, director of soccer for Adidas, in a statement.

Since Adidas has been behind every World Cup ball since the 1970 games, players have become accustomed to the changing dynamics of the company’s ball, but the latest model is the most heavily tested of any previous version.

In addition to a number of rigorous technical tests, one NASA scientist even took it through its paces in a wind chamber to determine its aerodynamic design. Adding to the tech focus of the Brazuca, the ball even has its own Twitter account, where it will be tweeting updates during all the matches.

We’ve assembled a gallery of the Adidas World Cup soccer ball through the ages to highlight exactly how much it’s evolved, despite the unchanging nature of “the beautiful game.”