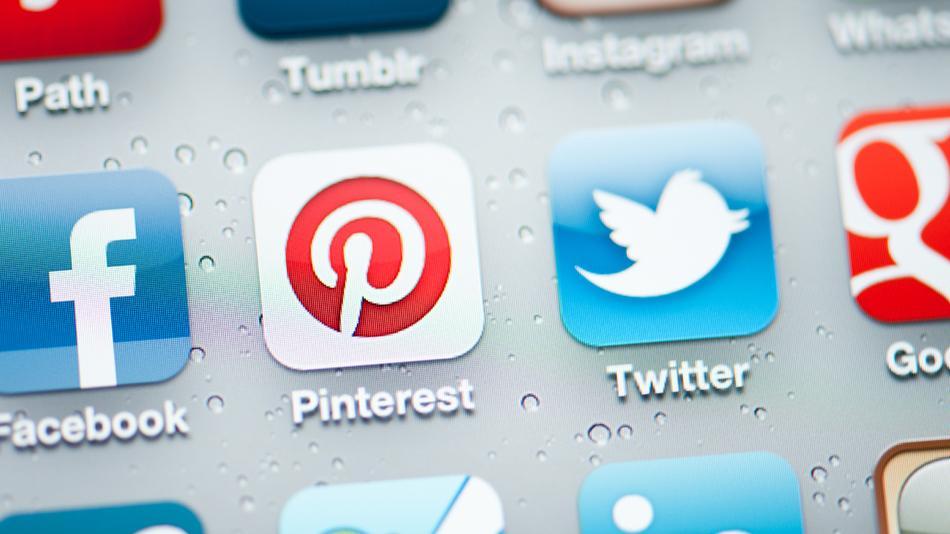 via Mashable by Camille Bautista

While Facebook reigns supreme in the social media landscape, the latest study by Pew shows users are pinning just as much as they’re tweeting.

Twitter attracted 16% of social media users, followed by 15% on Pinterest in 2012. Everyone’s favorite pastime is still Facebook, though, raking in a majority of respondents’ votes. Tumblr comes in as the least popular with only 6% of people on the site.

The report details who exactly is using these networks, explaining that sites like Instagram appeal more to women, Latinos and African-Americans.

It’s no surprise the study finds young adults more interested in social media. An overwhelming 83% are more likely to be on the sites than older demographics. Each network offers distinct services and draws specific audience groups. Image-heavy Pinterest attracts women, adults under 50 and whites. Twitter users tend to be urban residents.

SEE ALSO: Twitter Will Decide the Value of Your Tweets

Unlike other networks, Pinterest is equally popular with different age demographics; 19% of younger users and people 30 to 49 use the site, and it also yields the largest difference in gender than any other of it social counterparts. Women are five times more likely to be pinning (secret wedding boards, anyone?) than men.

Though Pinterest is catching up in popularity, the percentage of Internet users on Twitter doubled in the past two years.