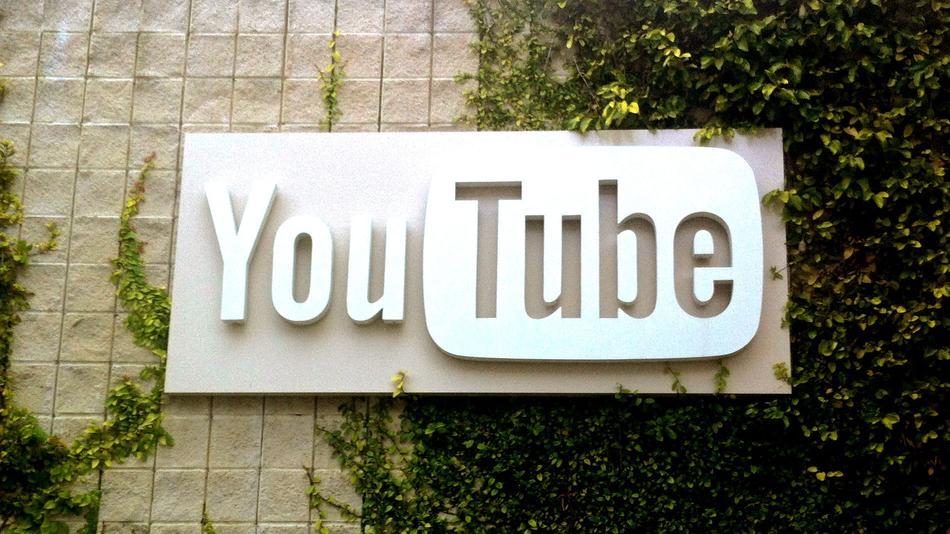 YouTubeÂ turned seven this year, and the video site is working to change our lives more than any seven-year-old has a right to.

In 2012, YouTube adapted and anticipated trends in online video, seeking to become a major influencer of the future of how we watch, well, everything. The video giant took a proactive stance (and some risks, as well) in redefining itself, molding into a more professional video service and “blurring the line” between live and on-demand content.

Part of this reinvention was visual; this meant experimenting with a redesign of its homepage, rolling out the new format to some users in the middle of the year. But beneath its skin, YouTube was flexing its muscles â€” and its brain â€” to make sure it not only endures into the future, but defines it.

YouTube CEOÂ Salar KamangarÂ began the year with aÂ January announcementÂ about the future of media and the way we consume it. This “third wave” of mass media (coming after broadcast TV and cable networks) will revolve around niche interests as we move forward. At least, that’s the bet Kamangar was making â€” a bet worth $100 million pumped into 100 premium content channels, later backed by $200 million in advertising and marketing fromGoogle.

Now, at year’s end, it’s expected that YouTube won’t renew the contracts ofÂ 60% to 70%Â of these channels.

Kamangar said in January that this experimental $100 million investment was just that: an experiment. Even a force as powerful and popular as YouTube can’t see the future for certain, a sentimentÂ echoed later in the yearÂ by the video site’s engineering manager, Andy Berkheimer.

“The only limitation we have at this point is that we can’t predict the future,” Berkheimer toldMashableÂ in August.

Still, Kamangar said, they’d rather be early than late.

The other big part of Kamangar’s big January announcement was the video site’s new focus on a passive or “lean-back” viewing experience, similar to television. Instead of popping fromcat videoÂ toÂ classic TV clip, viewers would find a niche channel that suits their interests, sit back, relax and watch.

The quiet follow-up to this promise, an update ofÂ YouTube TV, appeared in October. With this move, not only is YouTube fine-tuning its content for a lean-back experience, it’s pushing a suitable UI for home viewers with Internet on their big-screen TVs. Films, the classic lean-back entertainment, took a larger role in 2012, as well â€” more than 600 Twentieth Century Fox TV shows and films, and more than 600 Paramount films, became available to rent on YouTube, in tandem with the Google Play store.

Live streaming was an integral part of YouTube’s shift toward TV-style viewing. The site’s partnership with NBC for the London Olympics constituted its biggest live streaming effort ever, running as many as 100 simultaneous high-definition feeds to capture events from different angles. Likewise, YouTube was a hotspot for viewers of theÂ 2012 presidential debatesÂ for the first time. Eight million people watched Felix Baumgartner’s historic Octoberspace jump, setting a new record for the “live stream with the most concurrent views ever on YouTube.” Moving forward, expect YouTube to “blur the line” between live and on-demand video.

As Kamangar took steps to move YouTube closer to the center of our lives, an unending rush of viral videos kept the video giant near the center of culture.

Irresistibly catchy videos like “Gangnam Style” and “Call Me Maybe” defined the viral scene for much of the year, but YouTube’sÂ social goodÂ edge was sharp throughout 2012.

Non-profits and viral philanthropists received special attention from the video service this year: YouTubeÂ opened live-streaming capabilitiesÂ to all 16,000 members of its non-profit program, giving these channels the opportunity to reach a wider audience with real-time events. YouTube also introduced the Campaigns program for ongoing non-profit projects, complete with a simulated thermometer to show progress toward goals.

In YouTube’s seventh year, 72 hours of video were uploaded to the site every minute. As itsofficial blogÂ points out, that’s three days of video, 1,440 times a day. Humor, how-to and sports remain the most popular brands, andÂ a third of all searchesÂ are news-related.

This was a year of expansion and experimentation for YouTube. What kind of year 2013 will wind up being is anyone’s guess. After all, as Kamangar pointed out, not even YouTube can show you the future. At least, not yet.