The NBA Summer LeagueÂ has become the premiere off-season basketball event in the world. The 2012 Summer League in Las Vegas featured a record 24 teams competing in 60 games over a 10 day period and broadcast globally on NBATV and NBA.com.

For the past eight years HallPass and VSL Properties have partnered with the NBA to manage all aspects of the event and league operations. During that time, the event has grown from a small gathering of six teams, to a staple event on the national scene with a 15 million dollar impact to the city of Las Vegas.

In 2012 all-time broadcast viewers and attendance records were set, and much can be attributed to a savvy social media strategy deployed by HallPass Media and NBA / Turner digital. Some of the executions included; branded content development and distribution, partnerships with numerous NBA related portals, real-time game and in-arena updates, awareness of ticket discounts, broadcast and broadband announcements and partnership and promotional activations. 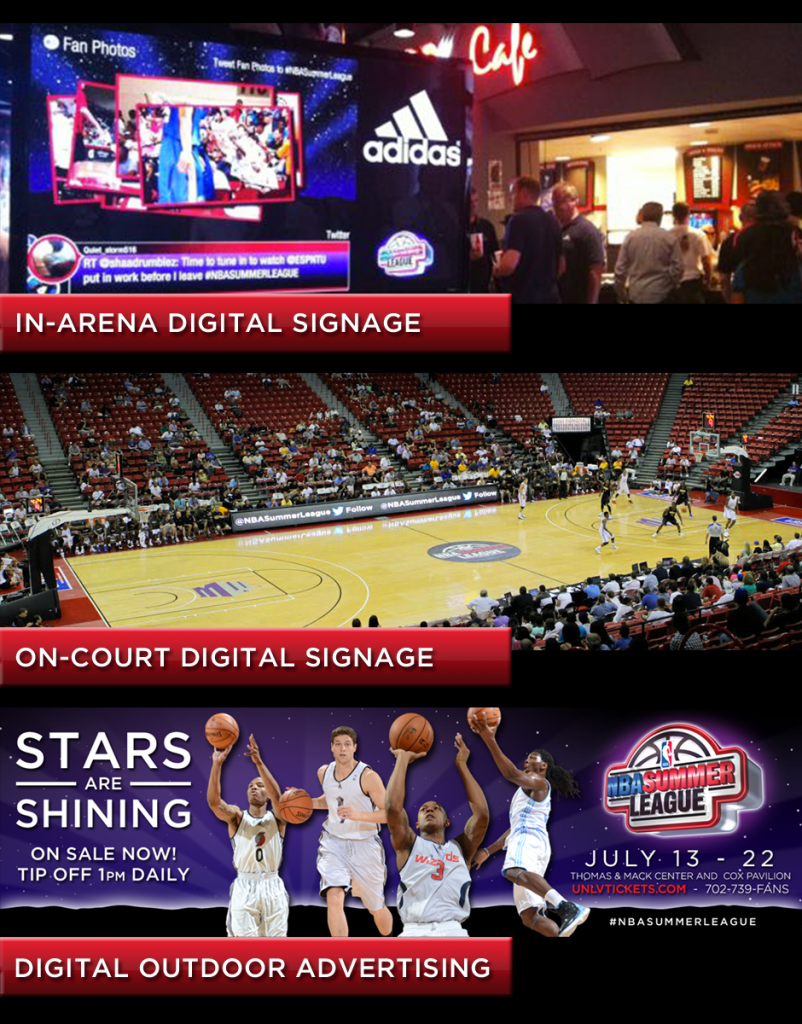