HallPass Media has completed its production of adidas summer basketball â€“ season 4, scheduled for release in late October. The two-dvd set features over nine hours of footage and broadcast coverage, including the championship games from prestigious adidas events broadcasted on CBS Sports Network. 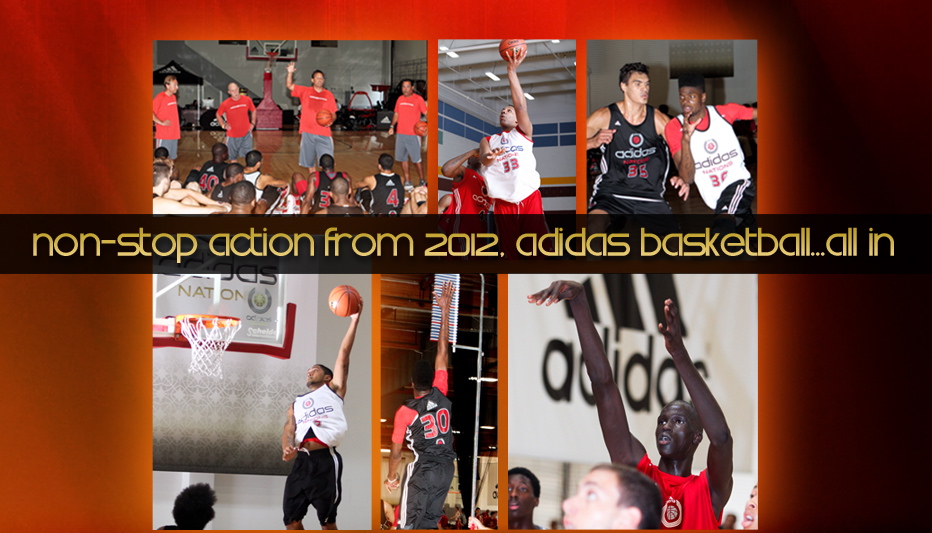 HallPass Media has provided a variety of solutions for adidas grassroots basketball over the past five years. HallPass deployed a series of online tools for both internal and external usage and produced a robust library of digital branded contentÂ shared via social media, viral video, promotional clips and internal communications. Additionally, HallPass secured and activated several sponsorships for the adidas Nations property and executed all on-site camp operations, staffing and tournament logistics. HallPass secured the partnership with CBS Sports Network for all broadcast coverage of the adidas summer basketball championships.