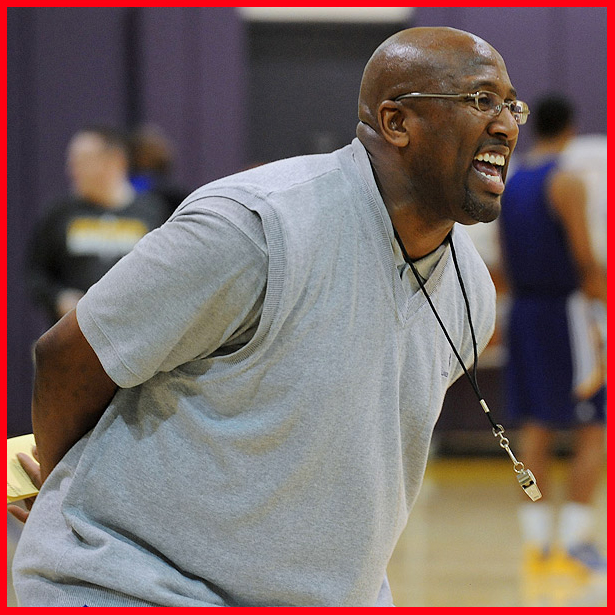 It’s hard enough to replace any coach who has held a position for almost a decade, let alone replace a legend like Jackson who has won the most championships as a coach in NBA history, while simultaneously keeping your new team focused as three of its top four players are dangled in trade rumors. But Brown has done his best to just be himself, and so far that has been good enough.

“He’s very detail-oriented, passionate and a hard worker,” Kobe BryantÂ said after the team’s first practice under Brown on Friday. “I can respect that. I think his attention to detail will win the rest of the guys over.”