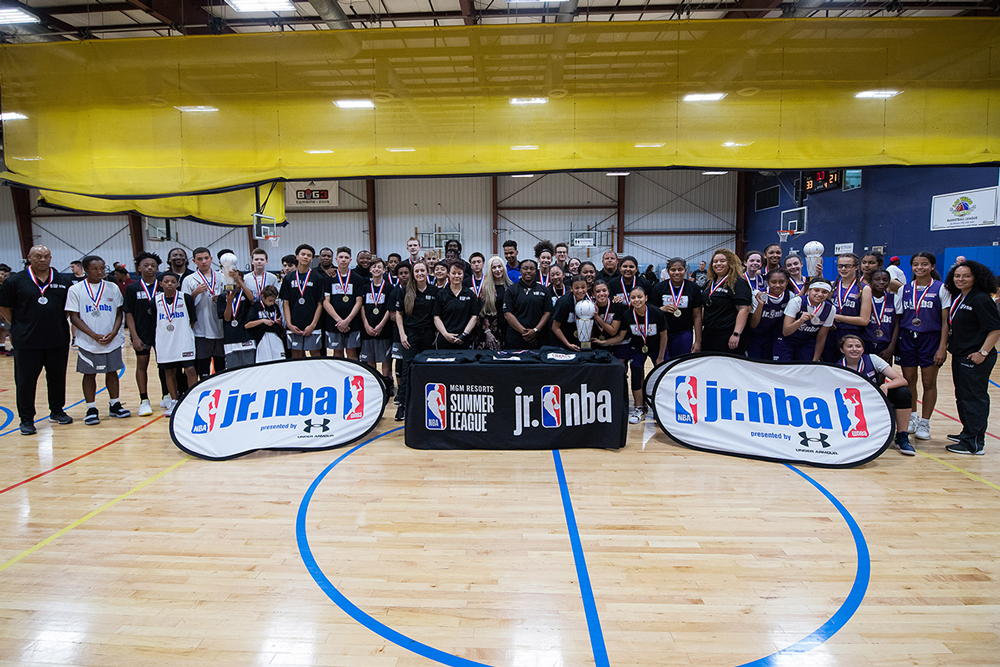 The Summer League Jr. NBA is funded by the Tomorrow’s Stars Foundation.