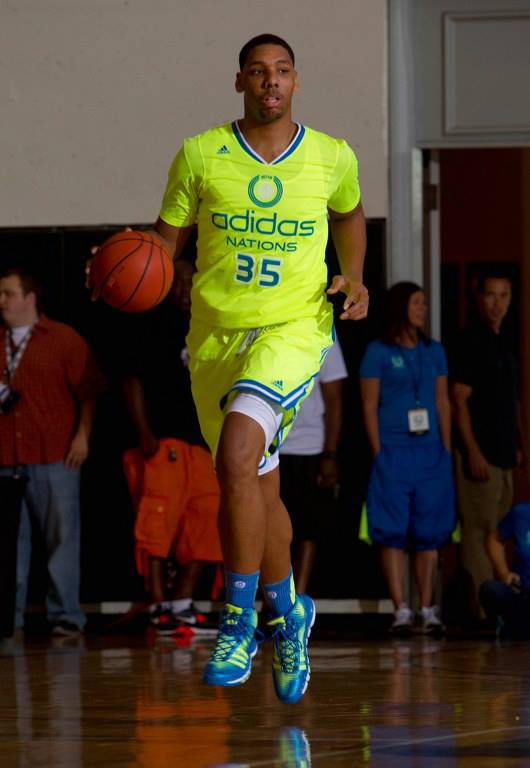 The East and West rosters for the  McDonald’s All-American Game  that will be played in Chicago on April 2nd have announced. Twelve combined players on these rosters are adidas Nations alumni.

Two of which will be headlined as a “must-see matchup between two of the best big men in the country, both of whom call Chicago home, as Jahlil Okafor leads the West and Cliff Alexander headlines the East.

HallPass Media has been involved with adidas Nations for the past five years managing all on-site camp operations and developing digital content to cover the event.