Off the Dribble is Sirius XM’s only daily NBA content driven show. Built upon inside perspectives from NBA coaches and players around the league, Off the Dribble covers trending NBA topics and talks to the biggest names in the game. The show is hosted by Justine Termine, with analysts former NBA veteran Mateen Cleaves and former NBA player, coach and G.M. Mike Dunleavy. Off the Dribble is broadcasted on Sirius 92, XM 208 and online on SportsZone channel 790. 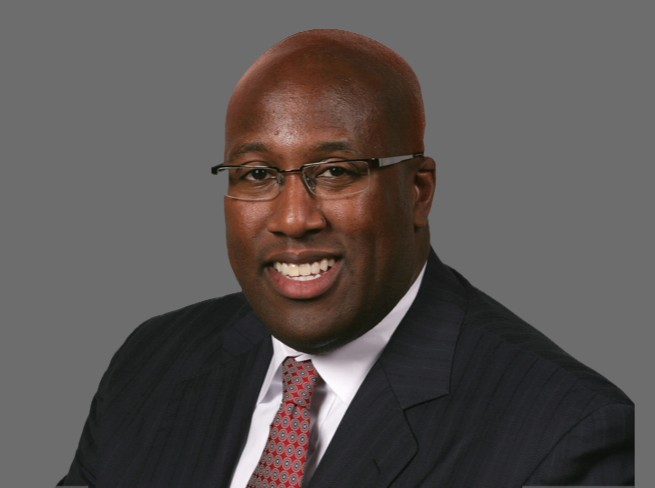