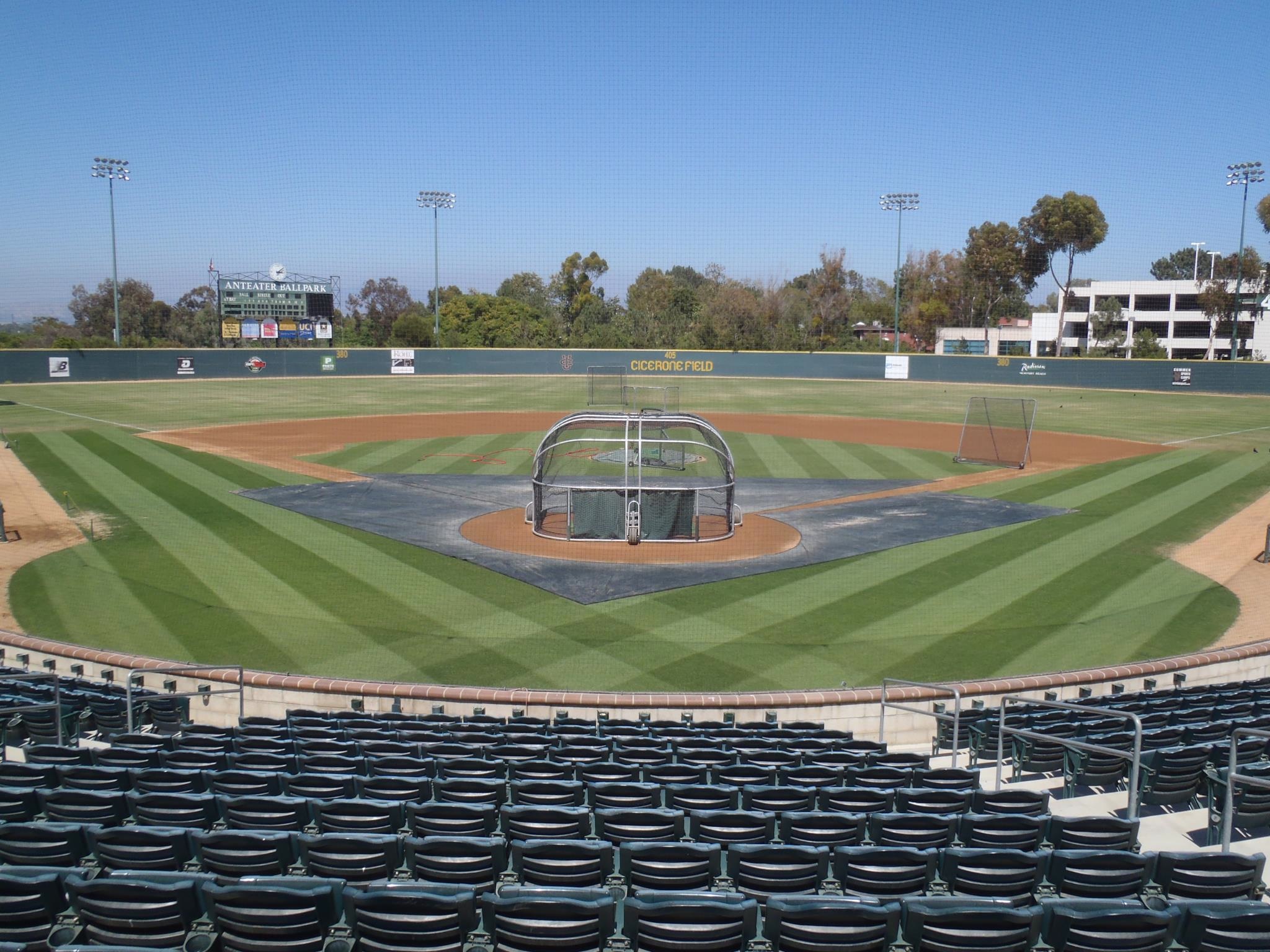 The Elite Baseball Series at the UC Irvine Anteater Ballpark began this afternoon. This yearâ€™s EBS features 40 of the top high school prospects from California. Todayâ€™s workout was the first of the weekend and the Black team came prepared; defeating the Blue team 7-2. Two players rose above the rest, earning them the Elite player of the game award. Starting pitcher for the Black team,Â Davis Tominaga of Mater Dei High School threw 3 scoreless innings with 2 strikeouts and only 1 hit. Also on the Black squad, leading the offensive attack wasÂ Logan Roberts from El Toro High School. He went 2 for 3 on the day with a walk, single, triple and a run scored.

Congratulations toÂ Davis Tominaga andÂ Logan Roberts for their stellar performances in Game 1 of the 2011 Elite Baseball Series. Stay tuned for updates throughout the weekend of this yearâ€™s EBS. 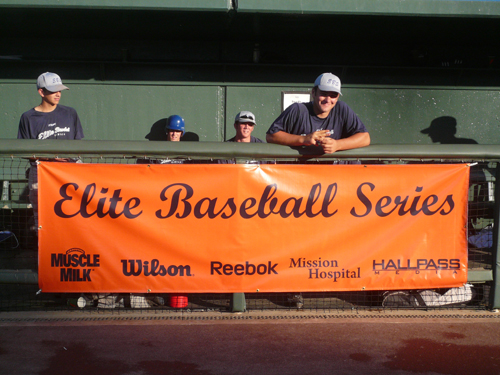