Skip to content
adidas Nations Tour Tips Off in Chicago 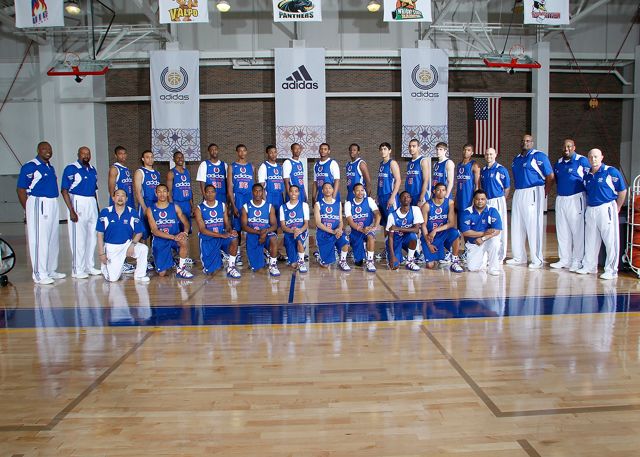 The 2011 adidas Nations tour tipped off in Chicago, Illinois from March 25th-27th at the University of Illinois-Chicago. Twenty-two of the top underclassmen in the United States came to the â€œWindy Cityâ€ for an opportunity to make Team USA 2013 and learn from the basketball’s best. Â The adidas Nations coaching staff was led by 2009 NBA Coach of the Year Mike Brown and former Atlanta Hawks coach and NBA veteran Mike Woodson.