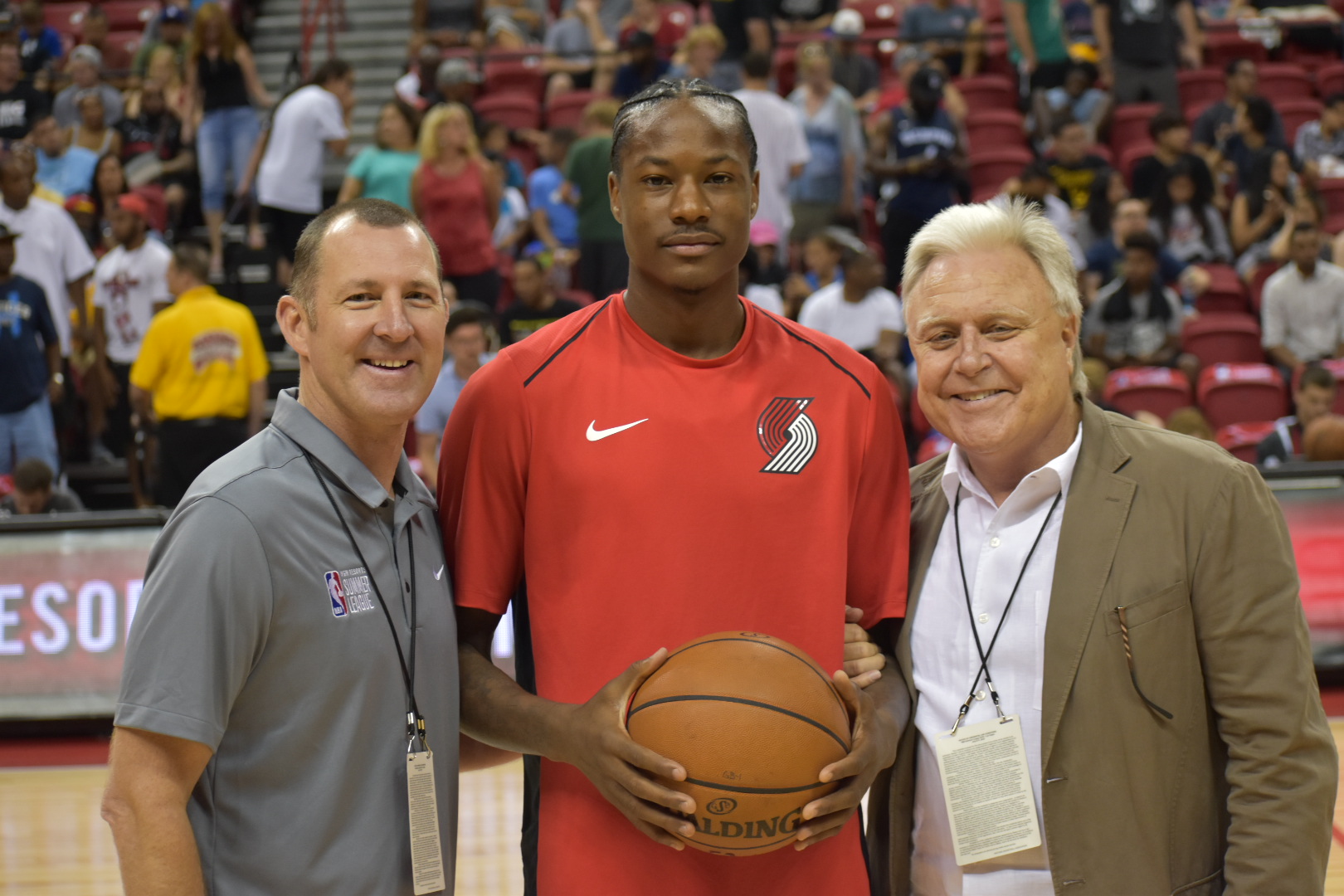 In some respects, the 2004 Democratic National Convention was responsible for changing the game in politics and sports. For one, those four days at the FleetCenter (now TD Garden) in Boston provided the platform from which an unknown state senator from Illinois named Barack Obama would launch himself into the United States Senate and, eventually, on to the White House as the nation’s 44th president—and biggest basketball fan to hold that office.

That convention also helped to set the stage for what’s become one of the tentpole events of the NBA’s calendar: the Las Vegas Summer League.