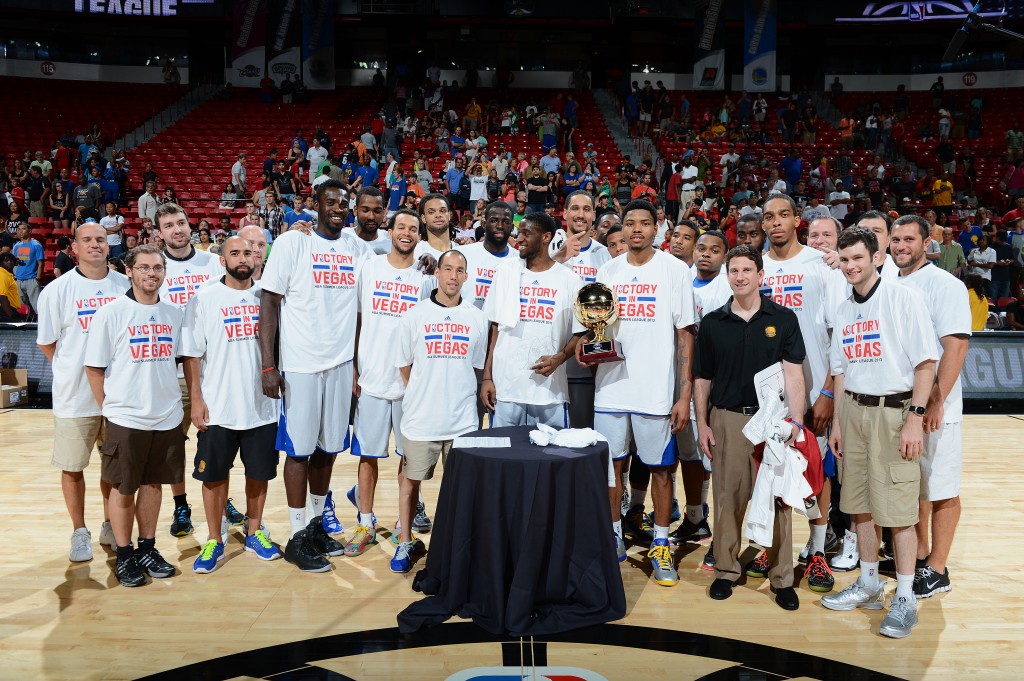 A staple of the NBA Summer League in Las Vegas is our association with St. Jude’s Children’s Hospital. A St. Jude’s booth is located in the concourse at UNLV throughout the 11 day event giving Summer League fans the opportunity to donate , participate in halftime entertainment benefiting the cause, purchase memorabilia signed by NBA players and find out how to get involved with St. Jude’s mission.

Also new to this year was ESPN broadcasting SportsCenter live from the Summer League. ESPN setup their sports desk at the Thomas & Mack Center and sent anchors Chris Broussard, Sage Steel, Tom Penn and P.J. Carlesimo to report live from both venues. 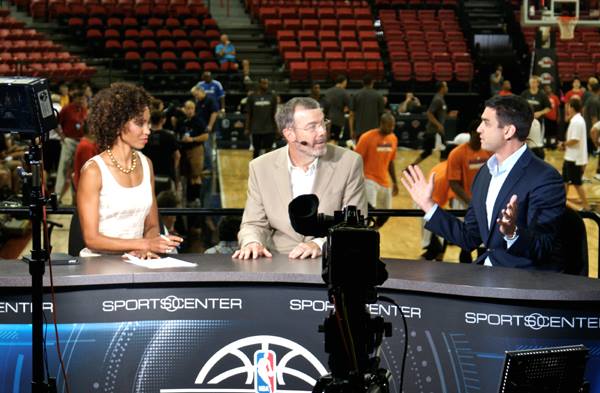