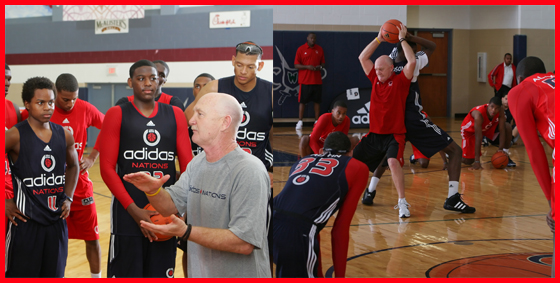 HallPass Media has worked with Coach Aubrey McCreary atÂ adidas NationsÂ camps over the past four years and wishes him the best of luck with the Cavaliers.