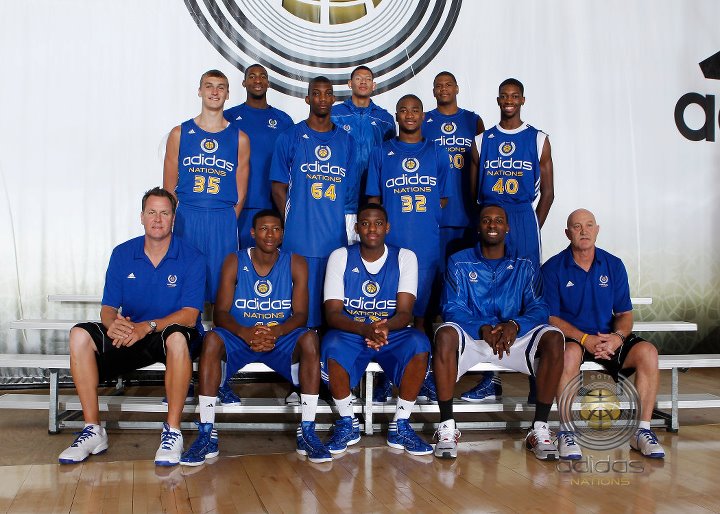 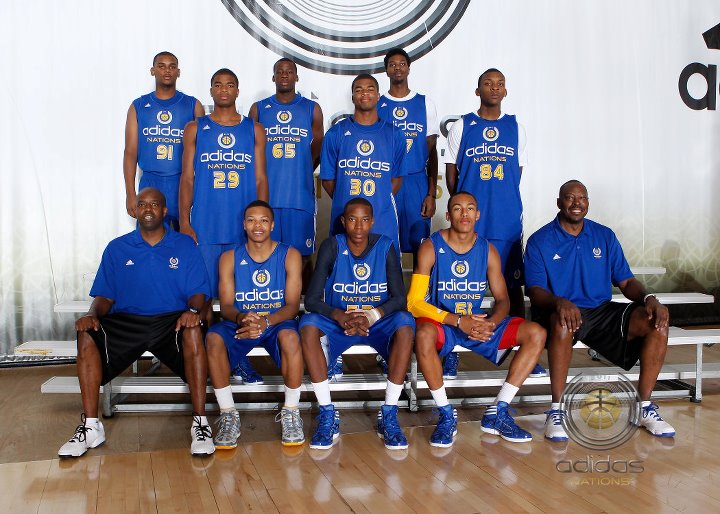 Amile JeffersonÂ scored 25 points and grabbed 10 rebounds to help USA 2012 Blue rally for a 114-107 over USA 2013 Red on Monday night in the final of adidas Nations, the signature event of the shoe company’s summer grassroots efforts. JeffersonÂ helped the team of rising seniors erase a double-digit deficit in the second half. He averaged 19.4 points and 7.0 rebounds per game in five games at the event, which was played in Los Angeles.Â USA 2012 Blue also received strong play from Andre Drummond, Cameron Ridley and Rodney Purvis. Â Click here for Jason Hickman’s MaxPreps game recap